The SymbioCity Pilot Project in Duyun had the overall objective of enhancing the capacity of local governments in China in sustainable urban development and service provision to citizens.

The second part was to implement the Citizen Service Centre (CSC) concept, developed jointly by CAM and SALAR between 2008 and 2010.

The project resultant Citizen Service Center Guidebook was used to establish a pilot CSC in Duyun. The Swedish municipality of Eskilstuna used its own experience from working with CSCs to provide input on the establishment of CSC in Duyun. 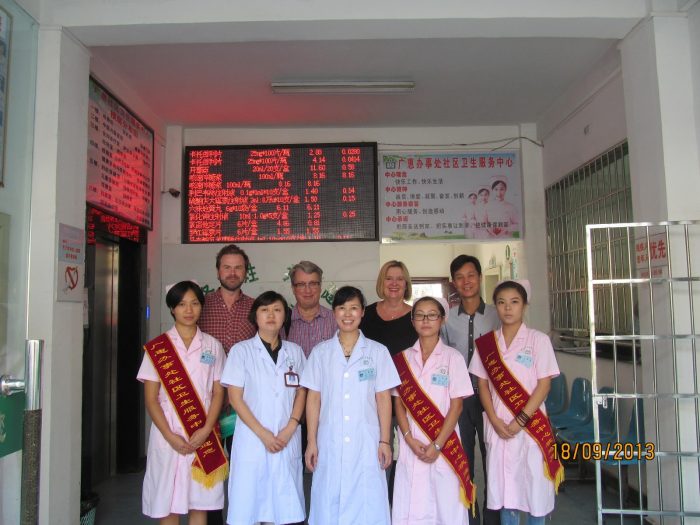