Kenya’s housing deficit was highlighted during this year’s Devolution Conference, with national and county governments and the private sector partnering to deliver half a million affordable houses. Plans include capping mortgage and construction costs.

The Kenya Government has just launched an ambitious project to deliver to Kenyans half a million affordable houses in five years. “This is the most ambitious project in Kenya’s history,” President Uhuru Kenyatta said at the just concluded county conference. “Kenyans want to live in decent houses, and leaders can fulfil this wish. This calls for substantial work,” he added.

Charles Hinga Mwaura, a Principal Secretary in the Ministry of Transport Infrastructure, Housing and Urban Development states that Kenya has a housing deficit of 200,000 units every year. Consequently, the national and county governments have partnered to gap the deficit, stated President Kenyatta. In addition, the government also plans to cap the costs of mortgage, construction and lending, which makes housing unaffordable to many Kenyans. 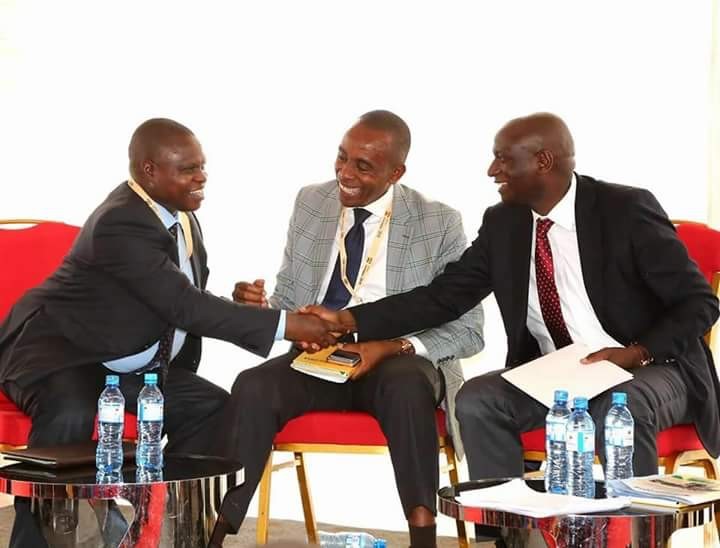 According to Mwaura, the cost of financing mortgage in Kenya in six times higher than that of South Africa. “The rate of mortgage to rent in South Africa is 1:1. That is where we aim to be… to reduce the cost of housing by 30%,” he states.

Legislation to control land speculation needed
The housing project is to be funded through a Public-Private-Partnerships at about Kshs.2.7 Trillion, 90% of which is to come from the private sector. This arrangement may however result in an even higher cost of housing in the country if not properly managed.

The Chairman of the Senate Standing Committee on Roads and Transportation, Senator Paul Kimani wa Matangi, stresses the need for legislation that controls land speculation. He adds the need for enhanced technology to make housing affordable. “Due to advanced technology in some countries, affordable housing is largely offered by foreigners and not Kenyans. We leaders need to interrogate how to protect our people and enable them access affordable housing,” he states.